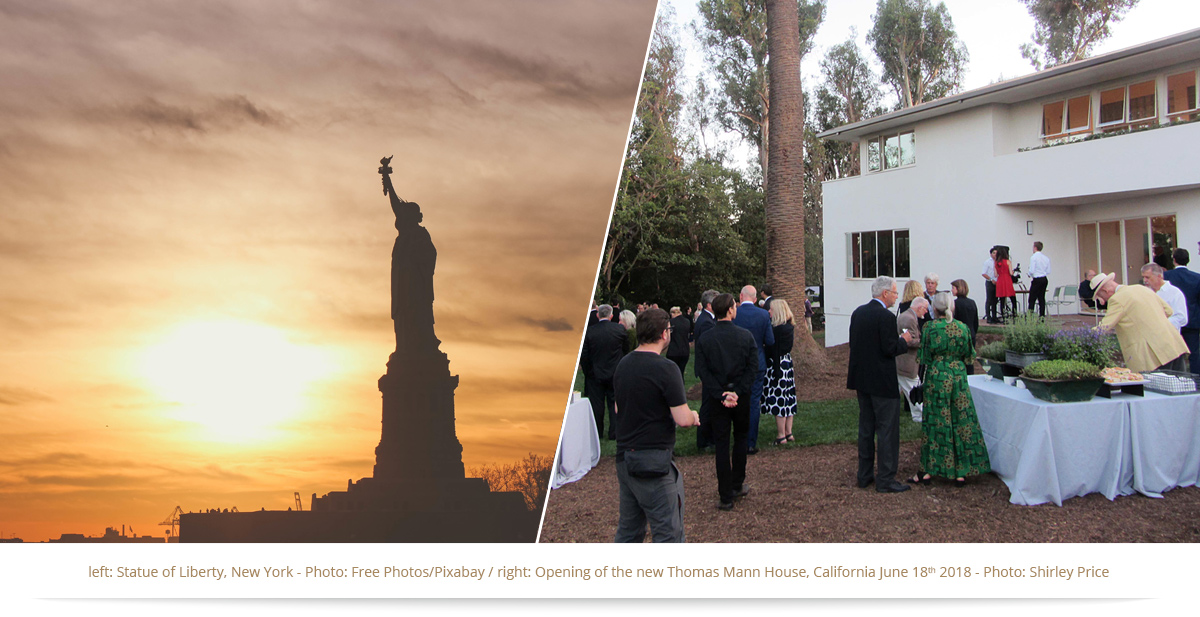 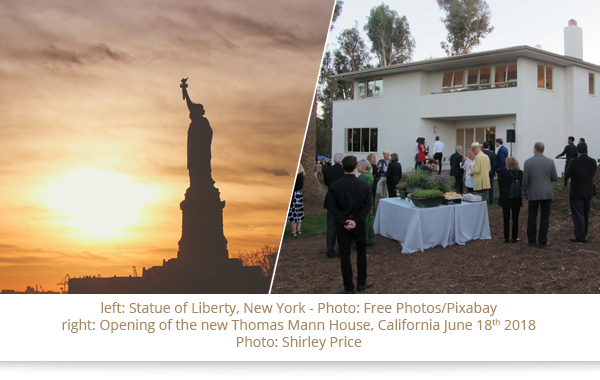 Beginning in September 2019 in New York, my lecture journey will lead me to some regions of my at the time politically deeply split country of birth, the USA, where the election battles for 2020 are already in full swing. After the successful premiere-reading of “Democracy will win” at the German Generalkonsul’s residence in Los Angeles in May 2018, I will visit a dozen cities at the east coast, then in the heartlands and finally at the west coast to give that very same lecture. I will therefore provide readings from those chapters of my new book “The white house of exile” that are already translated into English. My hosts are universities, colleges, academies, cultural institutes and as many high schools as possible.

The stops in detail:

The lecture begins with these words:

“Already at an early age as a child born in the US I could feel — at first atmospherically and later more and more consciously — the deep democratic conviction of my parents and grandparents. In their American exile they had soon adopted the basic nature of the American constitution from 1787, the oldest one in the world. The first words of its preamble had quickly become ingrained: We the people of the United States. It was not about ‘Our Nation’ or ‘Our Country’, not about some superindividual, ideologically abstract, hierarchically ordered stately entity demanding obedience and submission and even less about an ethnic community. At its center instead was the free union of free, individual people: We the people.”

As a fellow of the Thomas Mann House in Pacific Palisades (LA), I advocate the transatlantic dialogue as it is conceived culturally and politically by the German Government and always look out for conversational counterparts to the German fellows of the Thomas Mann House. Thus, the focus of my tour will always be the dialogue. Which means especially the experiental dialogue. The main feature of this concept is a linking dialogue, which is not guided by interests but by values gained of own experiences – a method that has been known in the oldest religious and cultural traditions and is easily transferable to secular discussions. Its purpose is to inspire the dialogue partners mainly by meditative pauses to look into themselves, to review and reflect their very own scale of values and their inner attachment to attitudes and convictions. The more they gain inner consolidation through dialogue, the more the interlocutors will be willing to engage with people of a different, even contrary mental provenance. They will accept each other as equivalents and try to develop common ideas (maybe also political ones) via an empathetic understanding of each other. Please visit www.weltkloster.de/weltkloster to learn more about this concept.

During my visits at high schools I will listen to the interests, hopes, fears and woes of the adolescents also on a sociopolitical level. My ears will be particularly open for traumas or anxieties induced by violence or by weapon assaults, or even massacres, in their own or nearby schools. In how far do the juveniles in my audience belong to the US-wide, deeply political protests against the lame US weapons law, climate protection and other urgently necessary reforms? After all these adolescents are those who will steer, along with all citizens of the United States, the fate of their country as future voters.

The course and results of this in a political respect certainly fascinating US-journey will be written down in a diary – from which a new book will originate.

In my lecture, German Bundespräsident Dr. Frank-Walter Steinmeier addresses my fellow countrymen in America with a compliment: 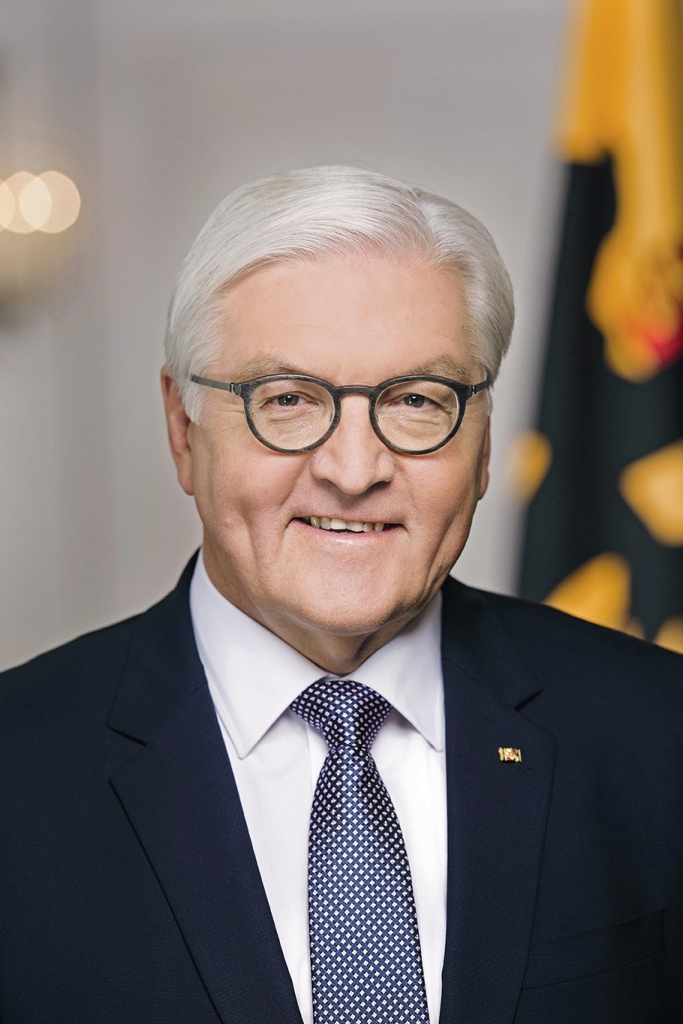 „Atlanticism was an American creation that saved and protected Europe in unprecedented circumstances. In the currently unfolding global competition much will depend on Europe to keep Atlanticism alive in the vital interest of both Europe and the United States. Atlanticism will require political wisdom on both sides, irrespective of moments of discord and even rivalry. It will also require a dialogue that enriches people on both sides. We must not become strangers in each other’s eyes.”